Our Cafe, Restaurant and Delicatessen in the East End

The original Celino’s, Deli and Trattoria, on Alexandra Parade

A much loved resident of Alexandra Parade, in the East End of Glasgow, Celino’s Italian Deli Cafe was established in 1982.

The parents of current owner Claudio Celino, Natalino and Maria, were well known in the area as they lived there for many years and had operated a Fruit & Veg shop and a Flower Shop prior to opening the Deli. Claudio has fond memories of helping out in the family business, along with his brothers and sisters, from a young age.

Claudio joined his Dad in the business, on a full time basis, around 2001. Claudio and his wife, Joanne, bought the business from Natalino, when he retired, in 2007/2008.

Over the next 5 years, the business grew significantly into a 7 day operation, offering breakfast, lunch and dinner in the trattoria, which seats up to 50 people, as well as deli and takeaway.

Celino’s prides itself on offering authentic Italian food, made using the highest quality ingredients, and great service. This has been recognised in the awards that we have picked up over the years – including Best Deli and Best Trattoria in the Scottish Italian Awards. More importantly, we are honoured to have a large amount of regular customers who have visited us over many years. 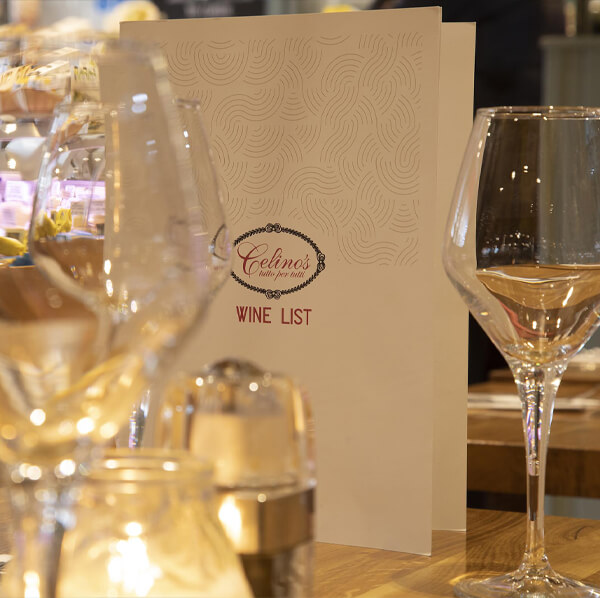 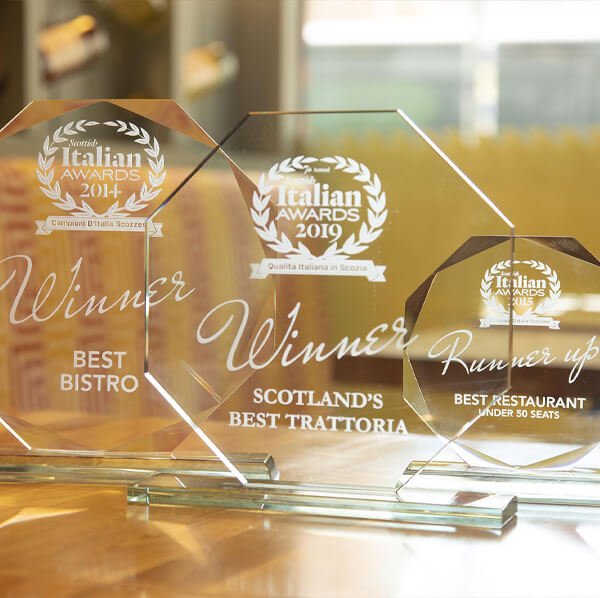 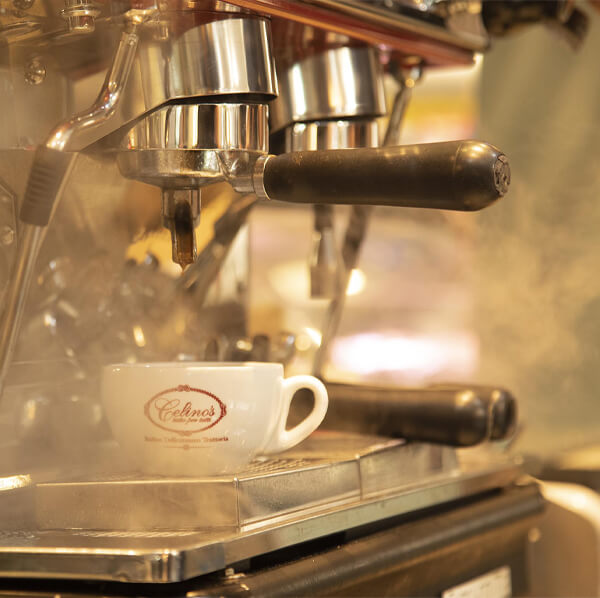 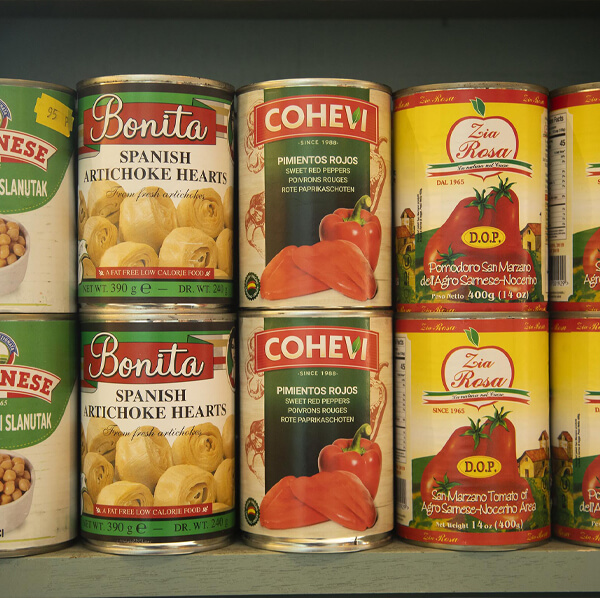 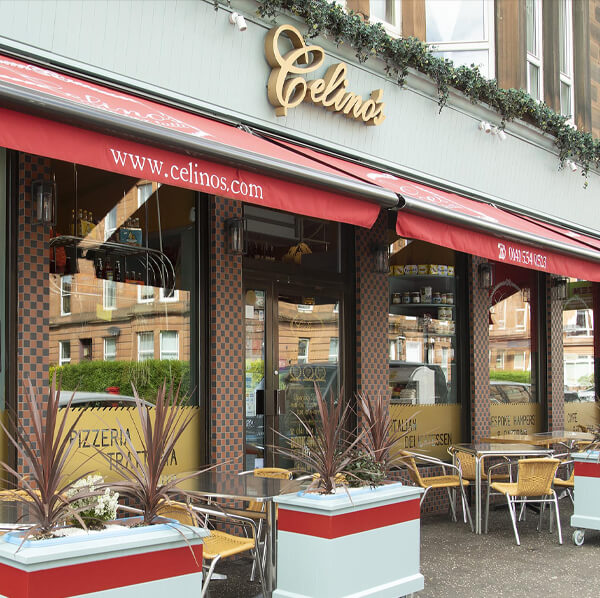 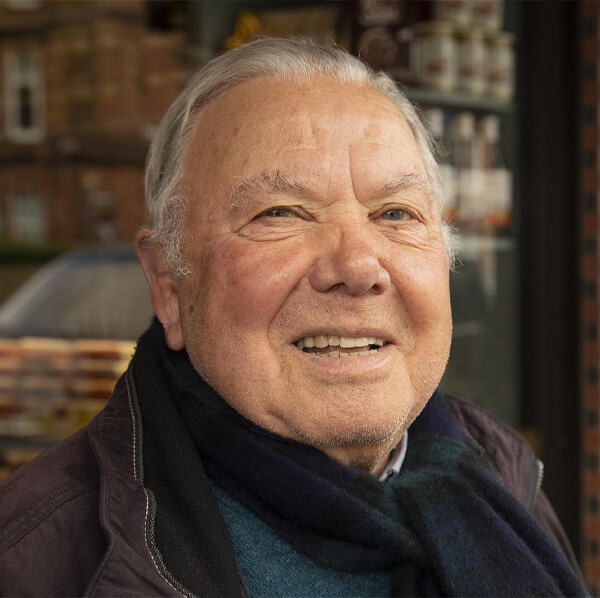 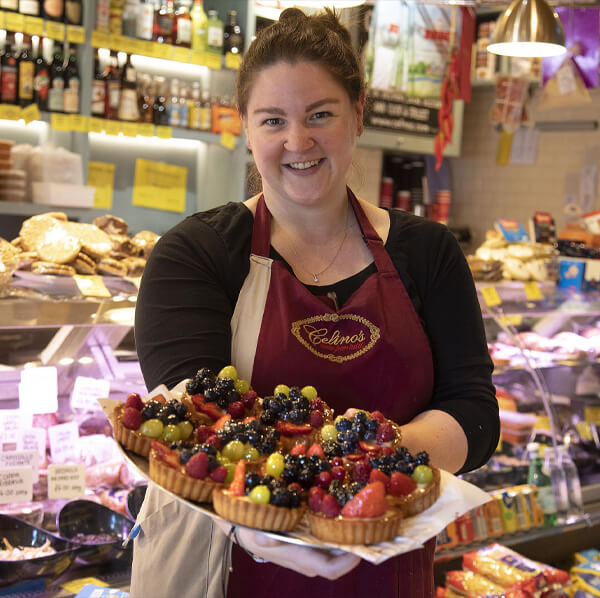 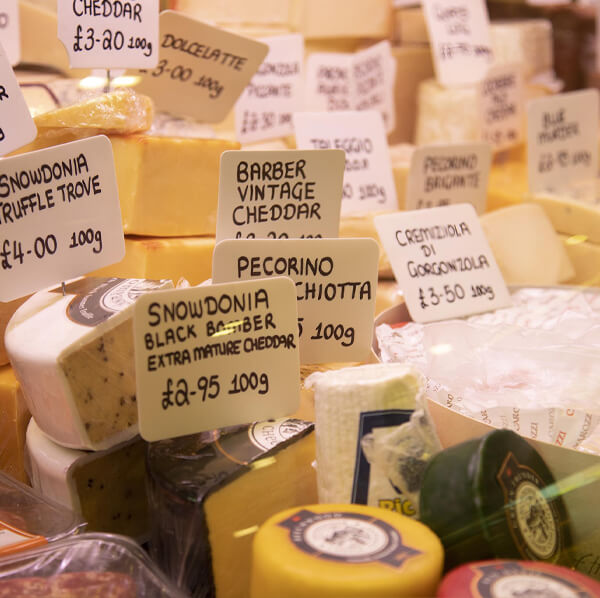 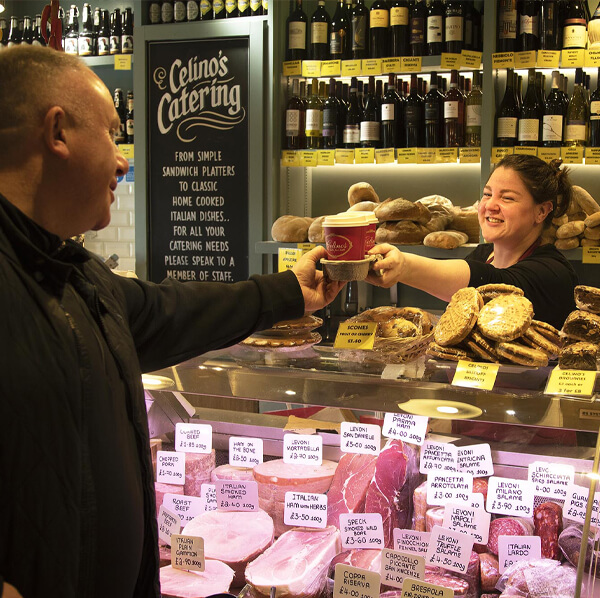 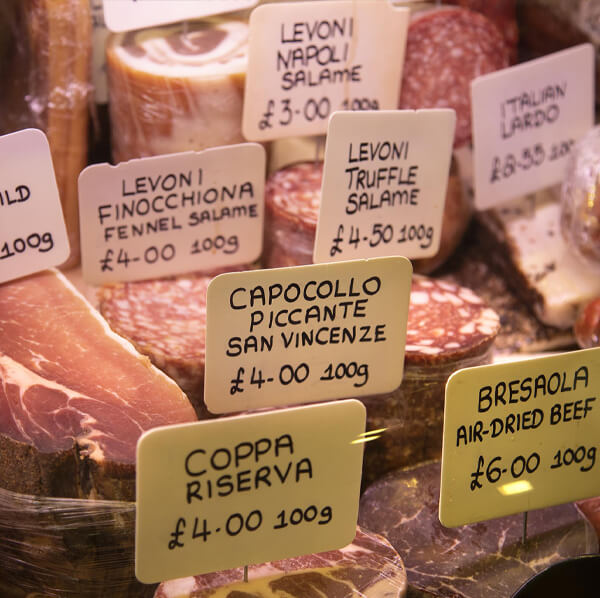 This is the place for exclusive offers, special treats, weekly vouchers, and new products. You can unsubscribe at any time.